How Does Electronic Image Stabilization Works on Drones

Perhaps one of the most important aspects of all is electronic image stabilization. You probably have heard of this feature or function before while shopping around for high-end camera drones but aren’t sure what it means or how it exactly works.

Electronic Image Stabilization (EIS) basically reduces amount of vibration or shakiness of the footages and stills generated by the drone’s propellers. The drone is already a very powerful aerial machine but it can’t stay steady in one place.

Why You Should Buy Drones with Electronic Image Stabilization (EIS)

Without EIS, the camera would swing or shake too much that results in poor quality footage. To demonstrate you how it looks like for a drone without EIS and with EIS, it does make a big difference in terms of footage quality.

Which is why EIS was introduced in the first place to reduce the amount of shakiness and vibration using a combination of accelerometers and detecting physical motions to counteract sharp motions. The EIS automatically aligns individual frames and merges them together to recreate the footage.

While the EIS is definitely a major improvement, it is typically available to smart camera drones and high-end professional quadcopters. Though, there is another important feature that drones also incorporates to further reduce vibration is through use of gimbal stabilizer. 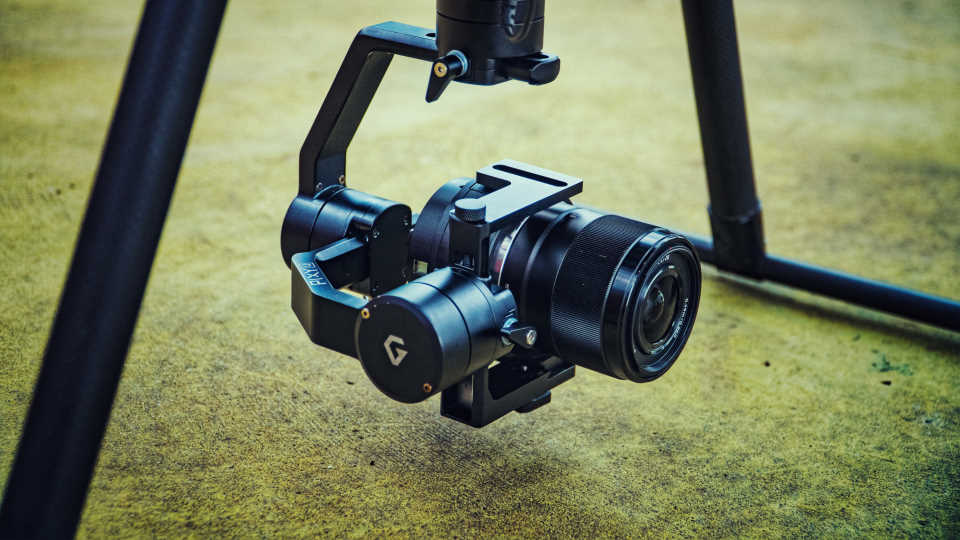 Which is why you will see professional drones do a great job at keeping a horizontal level during the flight. Both EIS and gimbal stabilizer when combined really helps a lot with keeping precise and sharp footage, maintaining the high level of imaging quality that professional remote pilots need to deliver the end product.

That being said, EIS isn’t only limited to drones but it’s also available on some action cameras. If you are flying a drone without a camera, it’s a great idea to buy one of these best action cameras and mount them on your drone. Which will transform the drone into a racing drone or photography drone, depending on what you plan to do with it. The next time you plan to shop around for a good quality drone, check to see if it has EIS built-in features so that you know it will be able to deliver good shots and footage. Bonus point if you get a drone with gimbal stabilizer which will instantly make it one of the best camera quadcopter.

If you need some help with getting started, I have assembled the top 10 best camera drones that use the EIS feature. Let me know if you have any questions about electronic image stabilization and I will be more than happy to have a conversation with you. Happy flying!

Dronesfy selects for you from among the largest sales platforms for drones, action cameras, gears, computer equipment, and accessories, for the home, for travel, for vacation, or for business. At Dronesfy, we are always looking for the best products that deliver quality, reliability and price to make your shopping simple and easy.